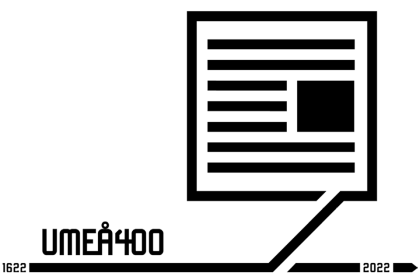 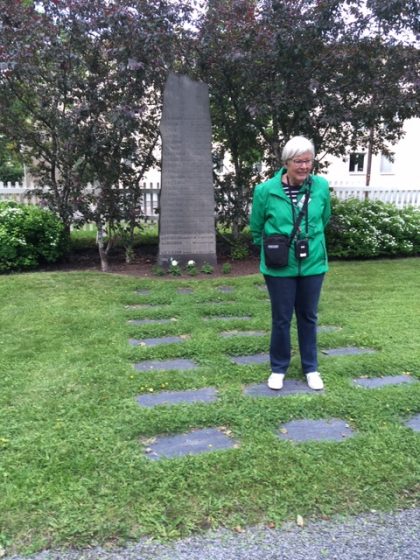 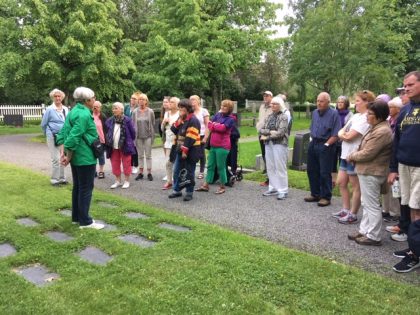 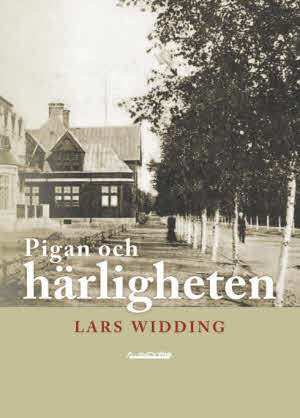 During the International Guide Day Saturday, 2/21 invites Umeå Guide Association in the city walk in central Umeå. We start from the Umeå Tourist Office, Renmarkstorget, at. 14:00. City walk takes about 45-60 minutes. The event is free of charge. Welcome!

Umeå Guide Association will maintain the same prices for 2015.
Prices are indicative and remember that you can always get a personal quote.

Lecture about art on Campus

Umeå Guide Association attended the 3/6 in a training with the museum curator and arts administrator Brita Täljedal. It was a very interesting and rewarding walking tour. Guide Association received a copy of a new book, art walk at Umeå University.

The idea is that the guides be awaken interest for further discoveries and experiences and introduce Umeå residents to some of the artifacts found around the University and Norrland’s University Hospital (NUS). The artworks purchased by National Public and Academic houses, it is not Umeå University will bear the cost.

We started at the fountain ”Gamble” by Mats Olofgörs on campus square, designed for precisely this location. Water flows after a stainless steel central column, in winter becomes a fountain sculpture illuminated artwork. Of the forms of Karl Johan mushrooms and a toarulle Eva Lövdal made ​​a nice little sculpture of brushed aluminum depicting the mathematical concept of Pi.

”Northern Lights” from 1970 is Ernst Nordin’s greatest works. Now, as 80-year-old, he has engraved our new coins coming on the market in the future. Vägstaketet ”Snökontinenter” at the hospital by Eva Marklund is 150 meters long and depicts snöformationer the world’s highest mountain peaks and Kebnekaise. Lage Lindell’s 95-meter long artwork of bodies in motion around the auditoriums in the University Library in 1971, inspired by the Olympic Games in Mexico in 1968. It is regarded as one of Sweden’s foremost public art works and called ”Artwork with no name”.

”Mirror Digital Clock” by Albin Karlsson in the university library with digital indicators that seem to float freely in the ceiling has been with computer mechanics proved right time since the advent of 2007.

Bicycle tours with the theme of art and culture to the campus starting June 16 from Green Fire / Railway Station at 18.00 and returns odd Wednesdays. Umeå Guide Association says welcome to an interesting bike tours!